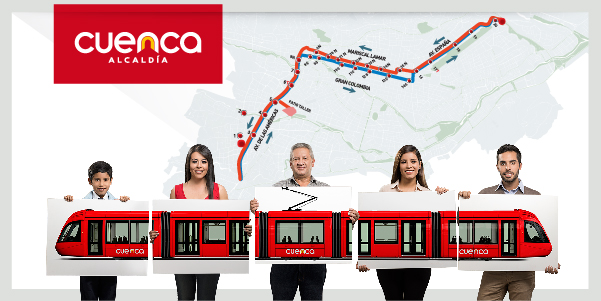 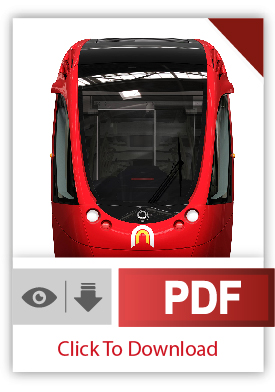 The harmony that exists between its history, colonial architecture, and the warmth of its people, were instrumental in UNESCO’s declaring Santa Ana de los Cuatro Ríos de Cuenca a Cultural Heritage of Humanity in 1999.

The Historic Centre of Santa Ana de los Cuatro Rios de Cuenca has preserved its image as a colonial town. The essential aspects of its original character are demonstrated by its many large Spanish colonial buildings welcoming locals and visitors. These heritage homes were built with traditional materials such as adobe, bahareque, and straw and were designed around a central interior courtyard. The exterior façades are dominated by windows and balconies. The commitment to preserving this unique architecture is why Cuenca was recognized by the Organization of World Heritage Cities (OCPM) as a heritage city.
The present city administration led by Ing. Marcelo Cabrera, Cuenca’s mayor since 2014, along with the Municipal Directorate of Historic and Patrimonial Areas, has committed to the recovery, restoration, and conservation of Cuenca's cultural heritage, a commitment to those who visit and live in Cuenca to make you feel at home.
The commitment to restoring this popular architecture, along with coordinated efforts to recover buildings abandoned long ago, is this administration’s demonstration of its desire to preserve Cuenca’s heritage assets for its citizenry.  Approximately 10 million dollars has been invested in the recovery and restoration of 14 patrimonial buildings. The purpose is to increase the patrimonial value to the city by placing these buildings into service for the citizenry. Read on to learn more about some of these buildings.

These and many other projects allow us to promote Cuenca from a different perspective. Their purpose is not only to educate those visiting or residing in the city but to showcase Cuenca’s history to both the national and international communities.
The commitment is to protect the city and its heritage. We love what we do. 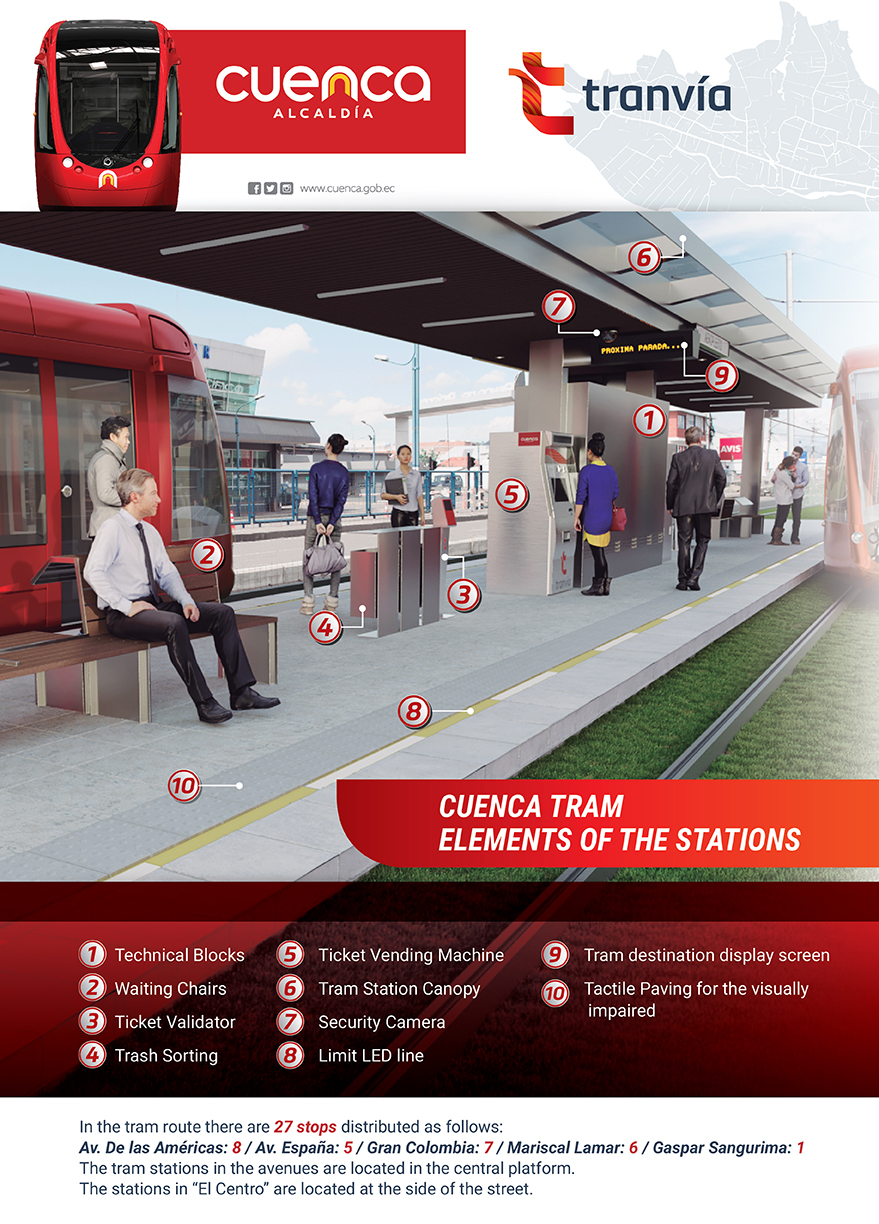 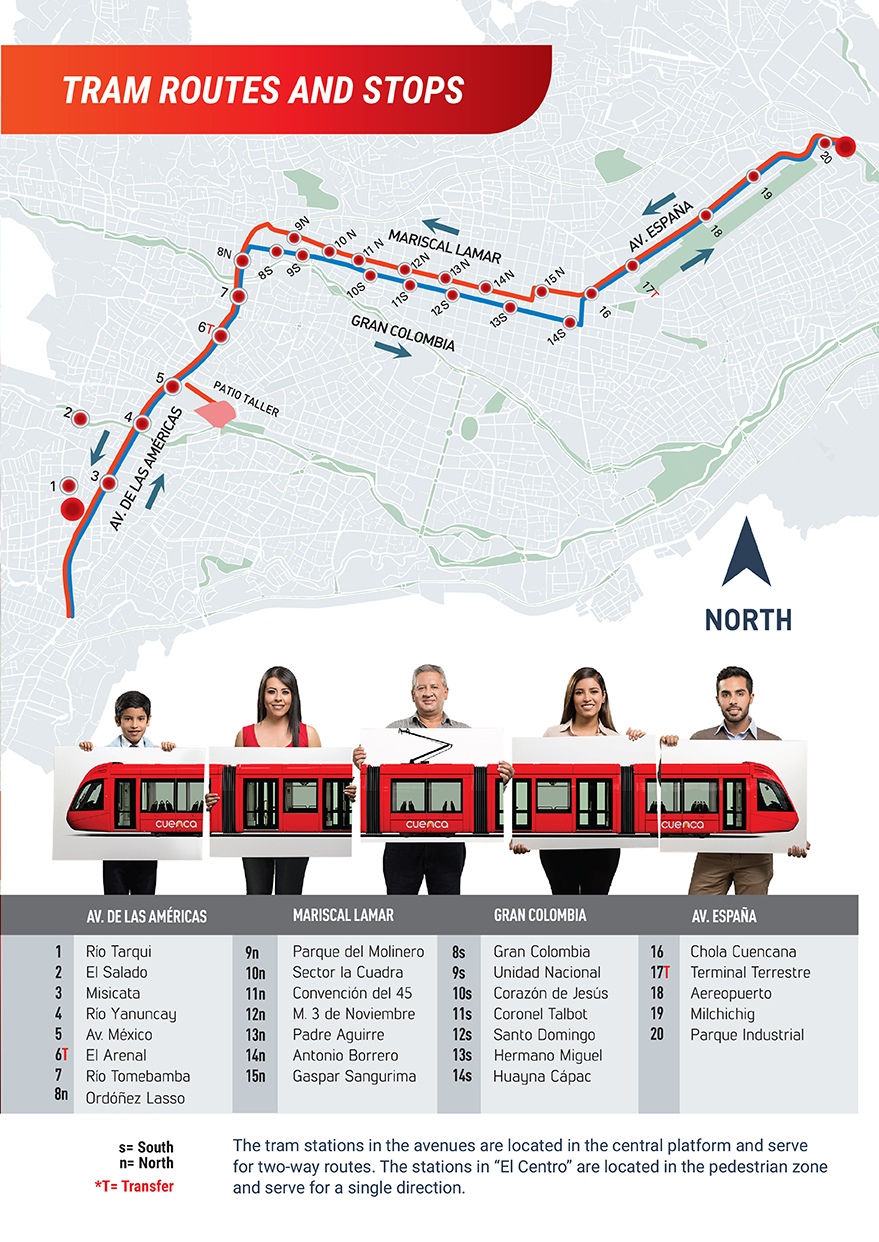 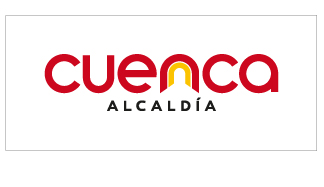 The services provided by the Mayor's Office of Cuenca can be viewed through its website which has an English version. 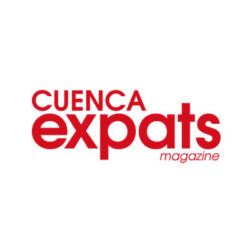 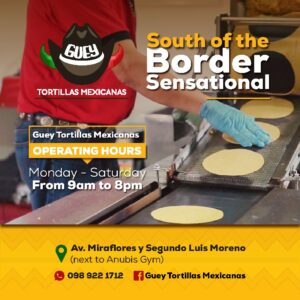 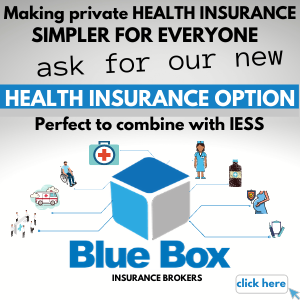 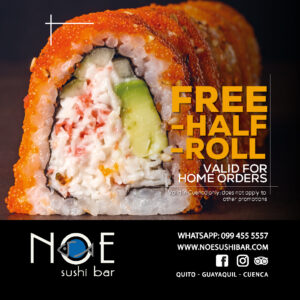 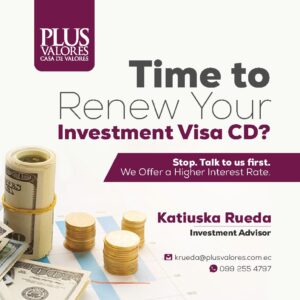 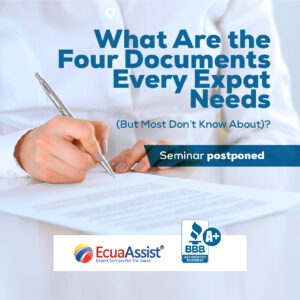 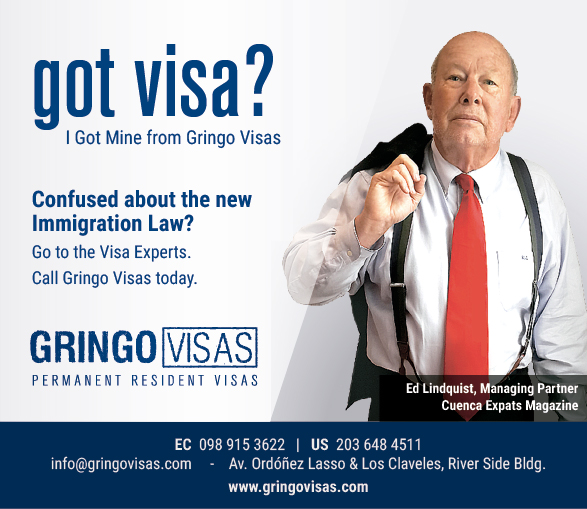 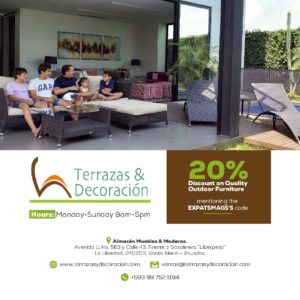 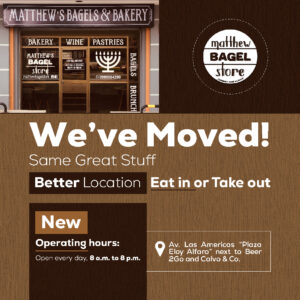